Trinity College Dublin is recognised internationally as Ireland’s premier university and as one of the world's leading research-intensive universities. Founded in 1592 on the general pattern of the ancient colleges at Oxford and Cambridge, it is the oldest university in Ireland and one of the older universities of Western Europe. Trinity College Dublin’s 47 acre campus is situated in the centre of Ireland’s capital city, where cobbled squares, historic buildings and playing fields stand alongside state-of-the-art facilities such as the Science Gallery, the nanoscience research centre (CRANN), the Long Room Hub Institute for Arts and Humanities, the Biomedical Sciences Institute, and The Lir Academy for Dramatic Art. Its Library contains 5 million volumes and an extensive collection of manuscripts, the most famous being the Book of Kells. Today Trinity has a vibrant international community of almost 17,000 students, 92,000 alumni and 2,860 members of staff. The student population represents 122 nationalities. The university also prides itself on attracting academic staff from all over the world. 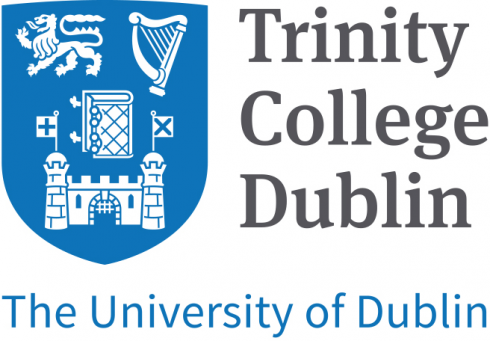 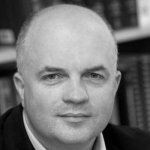