Karolinska Institutet (KI) is one of Europe's largest medical universities. It is also Sweden´s largest centre for medical training and research. KI ranks as one of the world’s leading medical universities, thanks in part to the quality of its research activities, which today account for 40 per cent of all medical research in Sweden. KI has about 4 500 employees (full-time equivalents), nearly two-thirds of whom are female. KI has to date been awarded 83 contracts within Horizon 2020. The KI campus is also home to the Science for Life Laboratory, which is a large centre for high-throughput biology with core facilities and associated researchers. KI is also home of the Nobel Prize in Physiology or Medicine.

KI (IMM) leads the work in WP4 - Host-Microbiome Interaction - exploring how microbes interact with host factors to drive disease expression and progression. KI (IMM) is also leader of the Task 4.2 “Identification of microbial signatures correlating with disease subtypes and activity, and therapy response” and Task 4.4. “Exploring the relationship between skin microbiome, transcriptome and methylome and clinical activity scores”. In addition, KI (IMM) will be involved in Tasks 4.1 and Task 4.5 and in RNA sequencing (RNAseq) on small amounts of RNA, on small numbers of separated cells, and single-cell RNAseq (WP5), DNA methylome production partner (WP4). KI will be also involved in WP5. 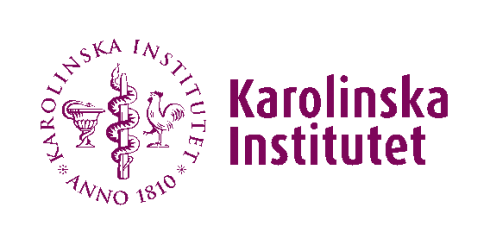 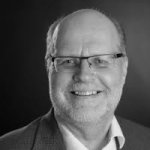 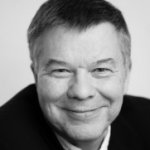 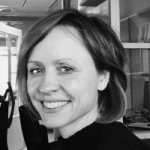 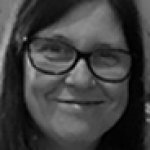 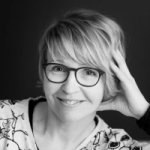