The London School of Hygiene & Tropical Medicine is a world-leading institution for research and postgraduate education in public and global health. Part of the University of London, the School is the largest institution of its kind in Europe with a remarkable depth and breadth of expertise encompassing many disciplines. It is one of the highest-rated research institutions in the UK. The School employs 1,300 staff and has 4,000 students undertaking research degrees and enrolled on taught masters courses (based both in London and through distance learning). In 2009, the School became the first UK institution to win the Gates Award for Global Health. The School is highly ranked in various university league tables. It was named the world’s leading research-focused graduate school in the Times Higher Education World Rankings. In 2014, it was ranked in the top 10 universities in the world for citation rate by the new EU-supported U-Multirank database, and third in the world for social science and public health in the US News Best Global Universities Ranking. According to the results of the UK government's Research Excellence Framework, published in 2014, the School was ranked second overall on the key measure of impact. In 2015, the School was ranked top in Europe for impact by the Leiden Ranking. The School’s multidisciplinary expertise includes clinicians, epidemiologists, statisticians, social scientists, molecular biologists and immunologists.

Within the BIOMAP project, we will lead a programme of work to identify eczema phenotypes using longitudinal population-based data including novel data (including new biological specimens) and innovative bioinformatics approaches. Data sources will include a combination of ALSPAC data and data from UK general practice, including derivation of algorithms within the general practice data using tools such as natural language processing. This cutting-edge work will make substantial contributions towards understanding eczema complexity and improving patient outcomes. 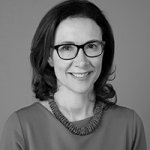 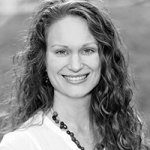 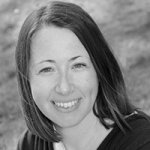